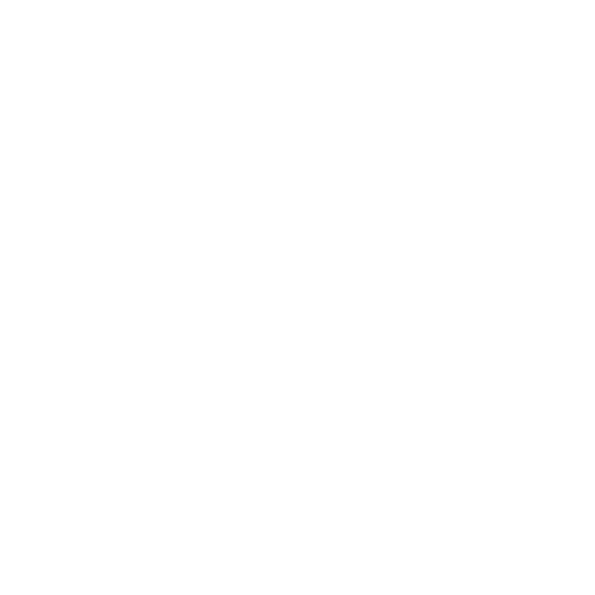 Despite interest in the aesthetics of post-Soviet landscapes and in a wider international artistic context (videos by Cyprien Gaillard, clips by Romain Gavras, installations by Andro Vekua, and projects by Ryan Gander addressing artifacts of mass residential development in post-Soviet cities), most Russian artists share the general feeling that the representation of the outskirts of urban areas by itself, be it photography or even painting, can hardly tell anything new about it. The potential for working with this texture is found in conceptual, performative and psychogeographic practices using the experience of relational aesthetics, aimed at redefining the architectural landscape and its social actualization and re-actualization. Artists are increasingly using the genre of walking, psychogeographic drift, migration as a tool for mastering the environment, resisting the existing order, searching for a new way of life, a method of surviving in an aggressive environment, escapism and internal emigration as a consequence of an authoritarian totalitarian regime. Artistic exploration of the outskirts in such cases often turns into sacred activist practices aimed at reinventing the experience of living in the city and creating horizontal connections in temporary communities, thereby illustrating the myriad perspectives of revealing the aesthetics of the outskirts from new sides. 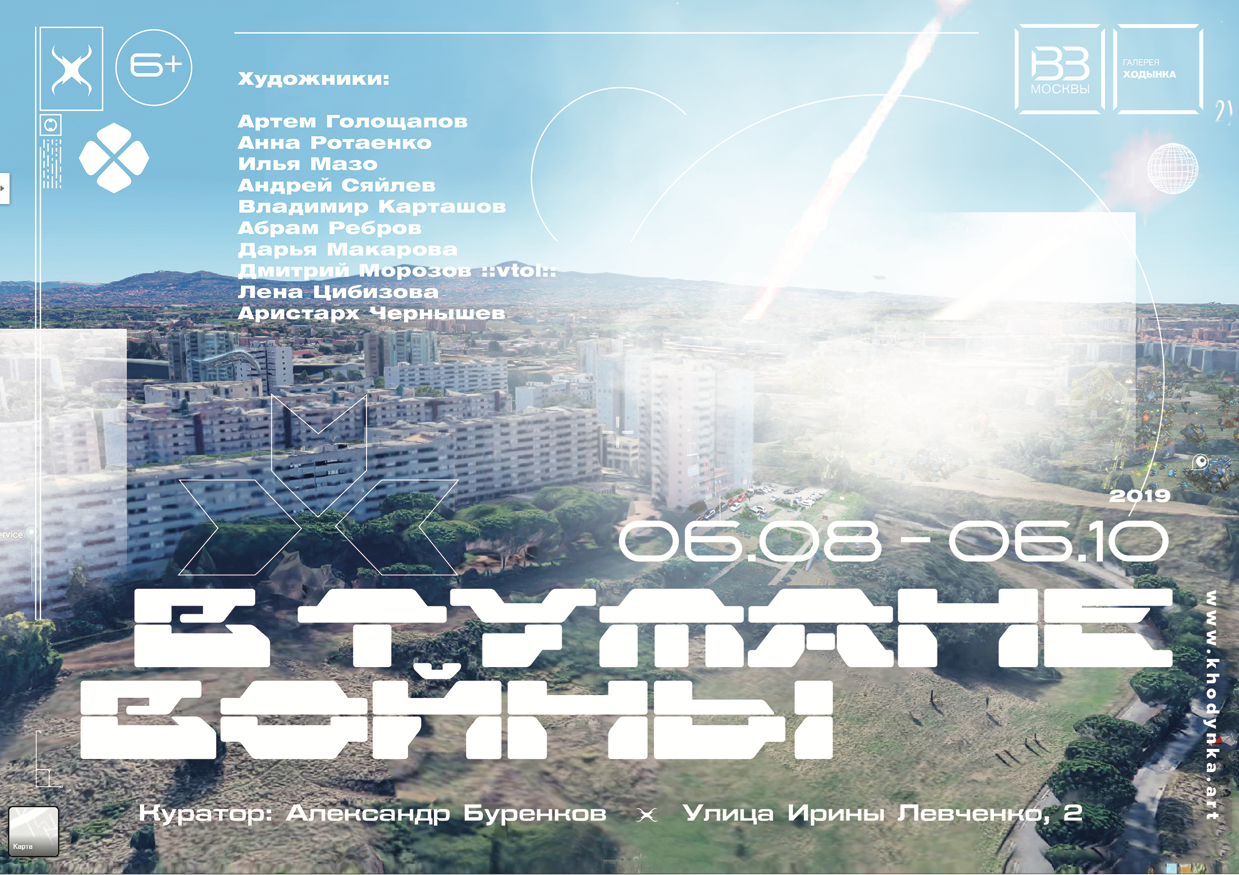 Against the background of already established strategies of artists' understanding of the outskirts of the city, the tendency of a kind of gamification of the experience of living in the urban outskirts becomes particularly noticeable: artists deconstruct their everyday life on the principles of game mechanics, breaking it down into a set of rules and ways that set a certain scheme of interactive interaction between the player and the game. Typical housing estates, resembling blocks of pixel sprites copied mechanically from the original pattern on a 3D sketch, become homogeneous zones multiplied throughout the city with a certain trailing temporality, a sense of stopped time, defined by the main function of these areas - to provide a haven for rest after the working day and a comfortable sleep. The mechanistic nature of existence in such neighborhoods and the repetitive patterns of interaction of residents with their urban environment become the reason for modeling life in such an environment according to the principles of computer game space, the passage of which is subordinated to the instructions of movement along predicted routes, acquisition of achievements, micro-control of each unit, use of loot boxes and implementation of tactical tasks of survival. Increasingly appealing to the aesthetics of video and computer games, which serve as one of the most popular and accessible forms of both individual and group entertainment, artists build a narrative of the unique experience of living in bedroom communities around the principle of gameplay, describing how the player interacts with the game world, how the game world responds to player actions, and how the set of actions the game offers the player is determined. How to avoid depression under the pressure of gray typical architecture and the futility of existence in such landscapes? The gameplays offered by artists offer patterns of player interaction with the game based on its rules, define the connection between the player and the game, the offered game challenge and ways of overcoming it, the story as the player's participation in it.
At the same time, the faceless and unified architecture and layout of dormitory districts, ignoring human individuality in its entire essence, becomes in the works of contemporary Russian artists a source not so much of comfort and stability as of anxiety and threat, a zone of uncertainty, unpredictability and "fog of war. Fog of war (German: Nebel des Krieges) is a term introduced in 1832 in his treatise "On War" by the Prussian military commander and theorist Carl von Clausewitz to denote unreliability of data on the situation in the theater of war due to various objective reasons. In a broader sense, the term is applied allegorically to the unreliability of data or the unknown state of forces and positions in a theater or theater of war. In military-strategic computer games, fog of war is a game mechanic where the action takes place on a large map, and the territory and activities of the opponents at the beginning of the party are hidden, and the player learns about them only after examining the corresponding part of the map. The state of a part of the map field can be both unexplored (the type of terrain is unknown) and previously explored, but the player does not know whether any changes have occurred since the last known point in time (deforestation, the appearance of an enemy unit, the construction of enemy structures, and so on). The unknown terrain is usually covered with "black" on the map game field, and the field previously explored by the player is "in gray fog" - the last state is visible, but the player cannot see the actions of the enemies. To see the current state, the map point must be in the field of view of one of the friendly units. To get information about the state of the map, the player needs to send scouts and spies - thus the player learns about the location and actions of the enemy, becomes aware of the terrain, the location of resources, and so on. The obscurity creates a game experience of tension and uncertainty, and thus the fog of war becomes an important component of gameplay.

The exhibition will feature works by 10 Russian artists: video collages and digital paintings on self-adhesive film by Artem Goloshchapov, an experimental project by poet and musician Ilya Mazo "SHHD: ZIMA", that includes a short film, an album, a performance, a computer game, the action of which takes place in a typical Moscow bedroom community, an installation and graphics on banquet fabric by Anna Rotayenko, paintings by Vladimir Kartashov exploring artistic spaces, an audio and visual diary of walks around the city by Len Tsibizova, documentation of a psycho-geographical performance and a multimedia project by Dmitry Morozov: :vtol::, a project-research of changing attitudes of city residents to sleep by Daria Makarova, a computer game by Abram Rebrov, 3d-printed sculptures and video by Aristarkh Chernyshev and a space installation by Andrei Siailev.
Translated with www.DeepL.com/Translator (free version)